There was an abundant amount of the love received during Season 12 presented by Imperial Pearl!

New and old designers, the sponsors, guests, press, photographers, and the accomplishments made by

the team… we can’t say THANK YOU ENOUGH for our BEST SEASON YET!

For the next few weeks we would like to recap the designers and their newest collections featured this Season. After all, StyleWeek‘s mission is to showcase the talent of emerging and student designers and give them a platform to launch and grow their business!

Opening the first night was designer Susan Zemaitis of Evolue Apparel sponsored by New Harvest Coffee. Susan was given a love of apparel design and fashion at an early age when she would sew with her grandmother. “Evolue”, is French for evolution, which became the perfect moniker for Susan’s line of sophisticated, chic, artsy separates and dresses. This coat in particular was very significant to Susan on a personal level. The basic design came from one of her grandmother’s coats, but Susan updated the look and made it her own by adding a zipper, and the details highlighting the waist. 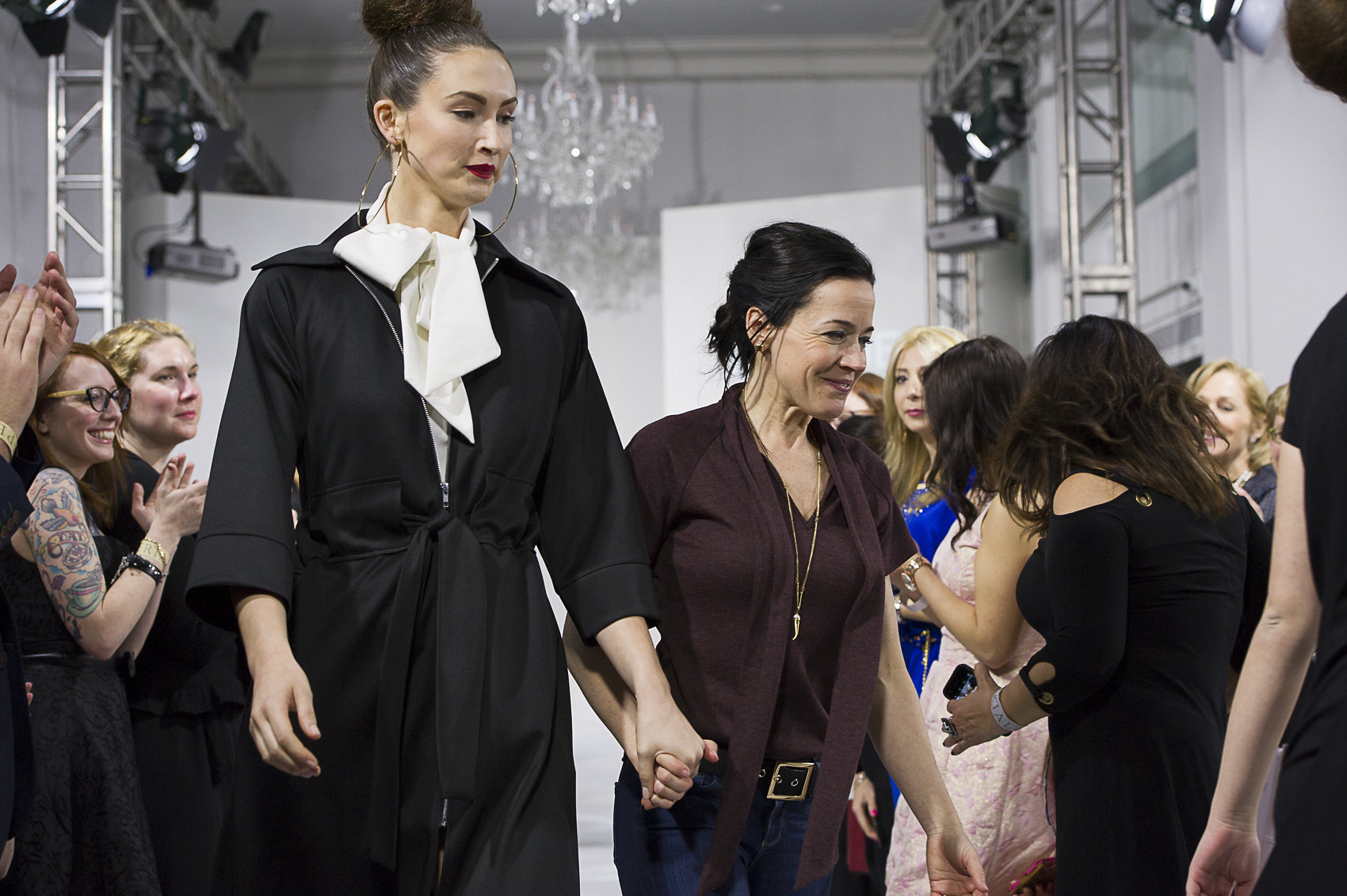 Continuing the night was designer Jeffrey Dickerson, sponsored by Zooma. A Providence, Rhode Island native, creating has always come natural to Jeffrey. New to our designer roster during Season 11, we have watched Jeffrey grow, and has caused quite the buzz among the veteran designers! He says quitting his old lifestyle and going to The School of Fashion Design in Boston was the best decision of his life (and we couldn’t agree more!) 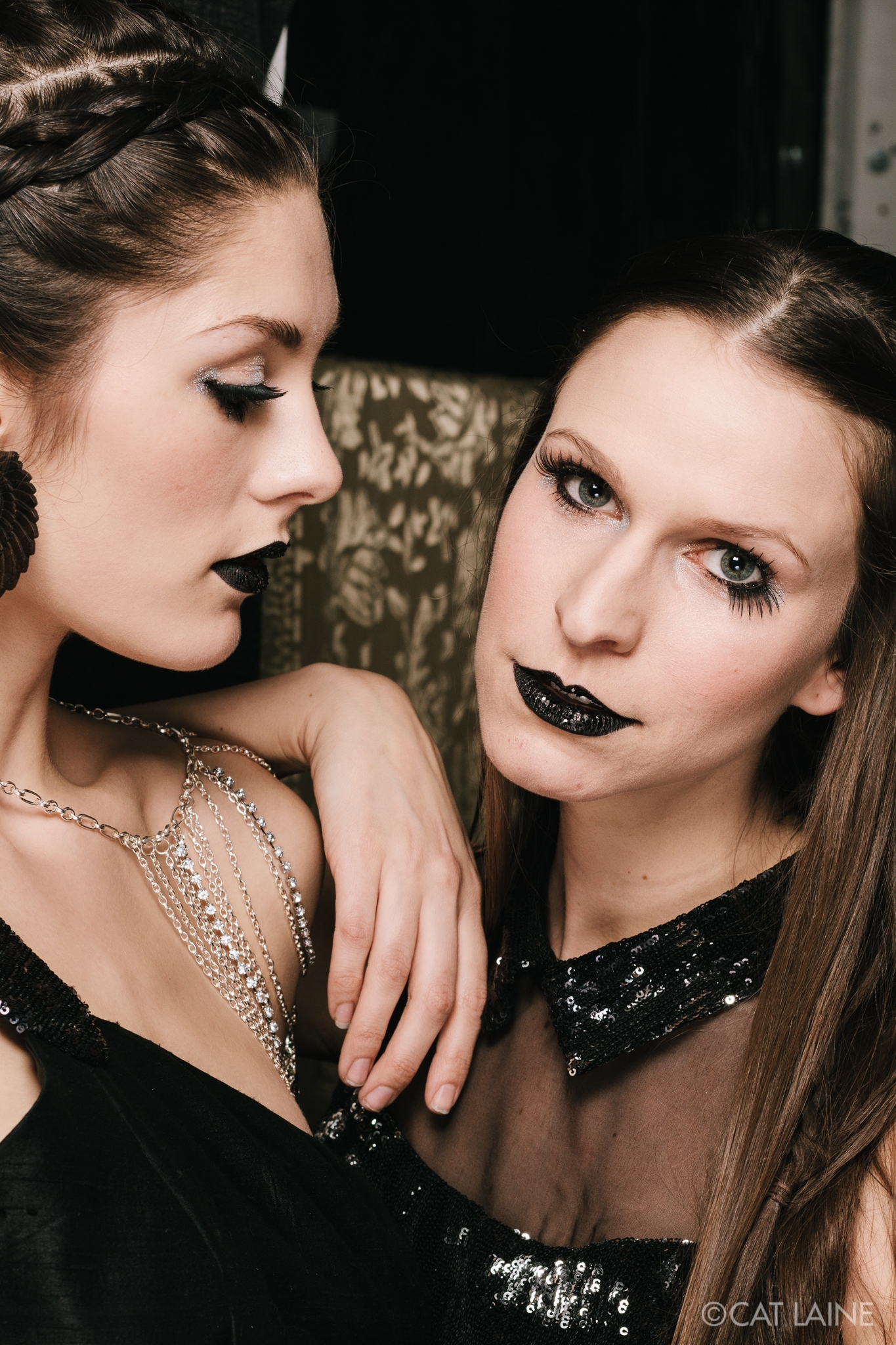 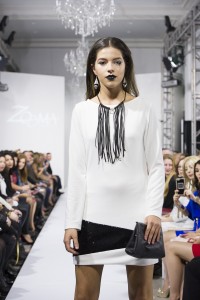 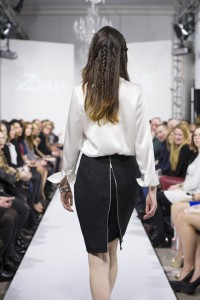 Making their debut on the StyleWeek runway was Elan Rose presented by The Martini Factory. Growing up in American, the two designers were always challenged with the task of looking stylish and chic while maintaining their modest roots. They eventually realized their solution could only be found through the cultivation of their own creative minds. Elan Rose stands to liberate and empower women through influential and modest fashion. 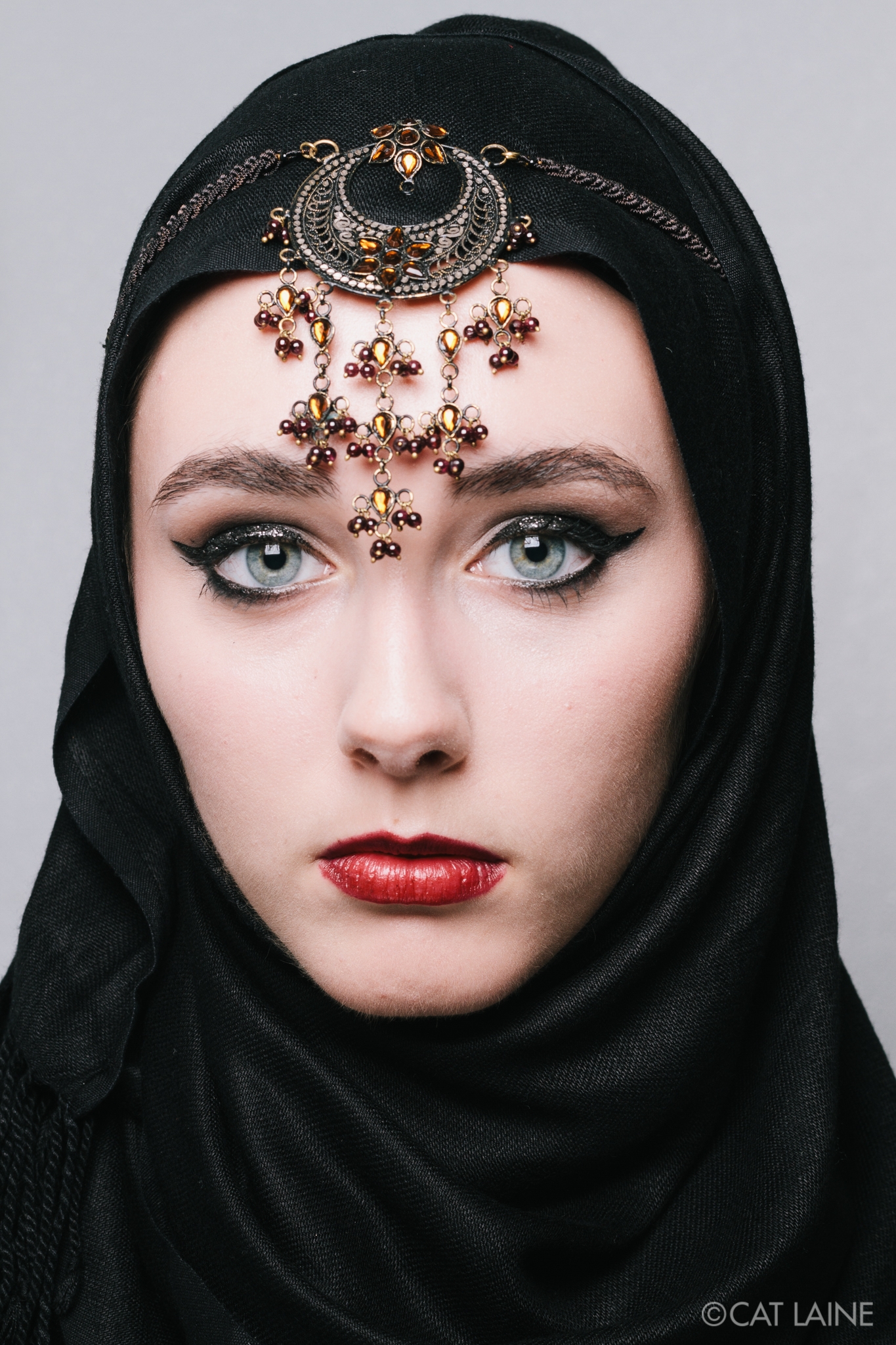 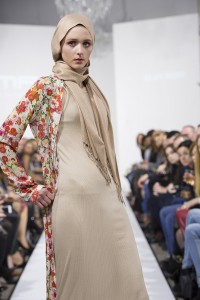 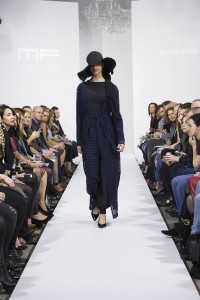 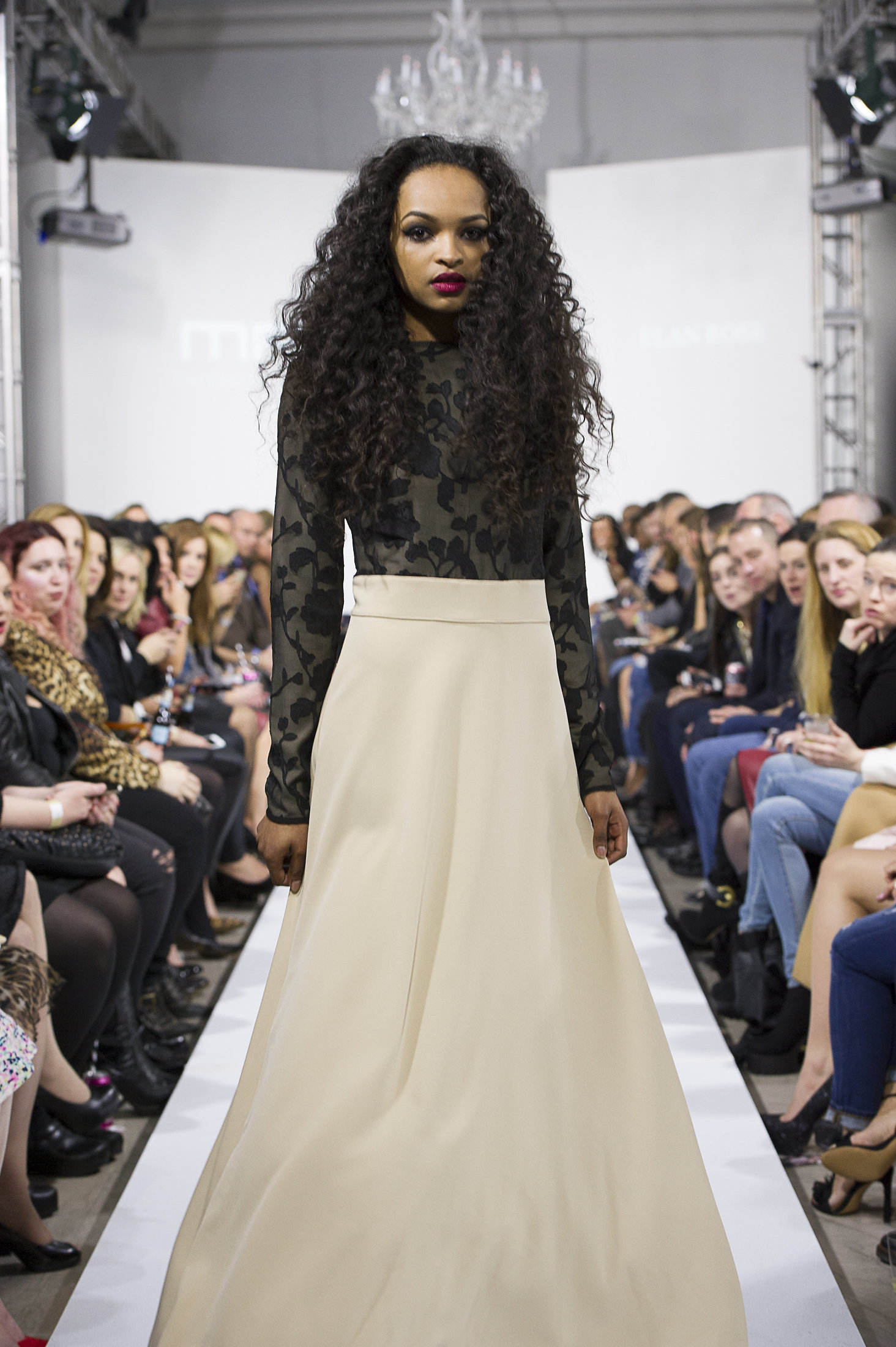 Closing the first night of Season 12 presented by Imperial Pearl was designer Susan Troy, sponsored by a Private Donor. After taking a short hiatus, Susan’s designs returned to the StyleWeek runway! Susan’s inspiration lies mostly in natural and architectural textures and shapes. Her newest collection showcased calming blues and greens with natural beiges and browns, with wide belts and accessories. 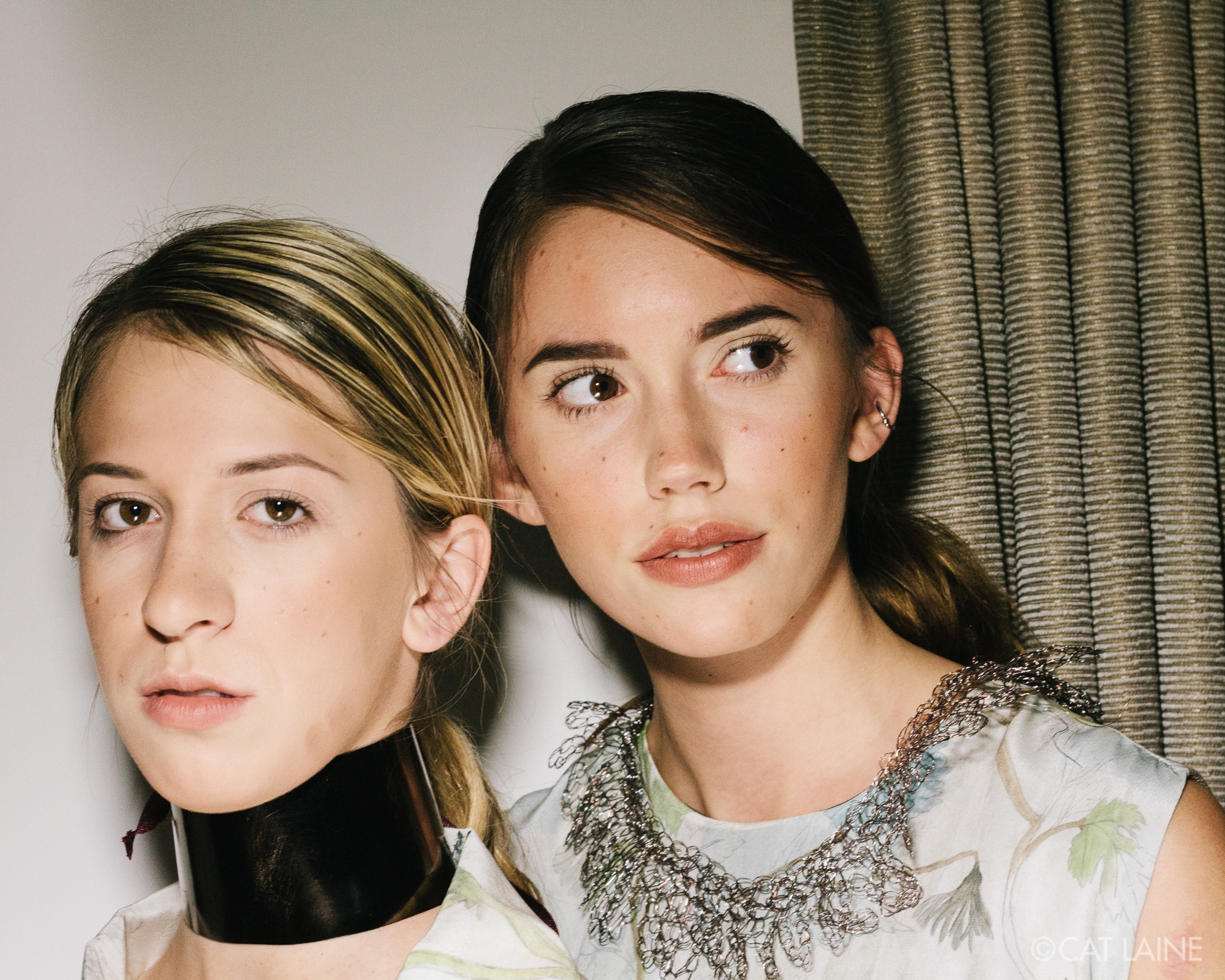 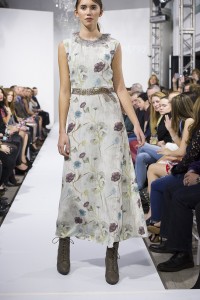 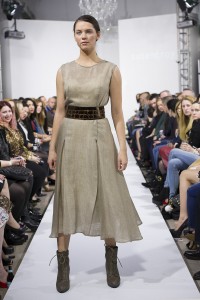 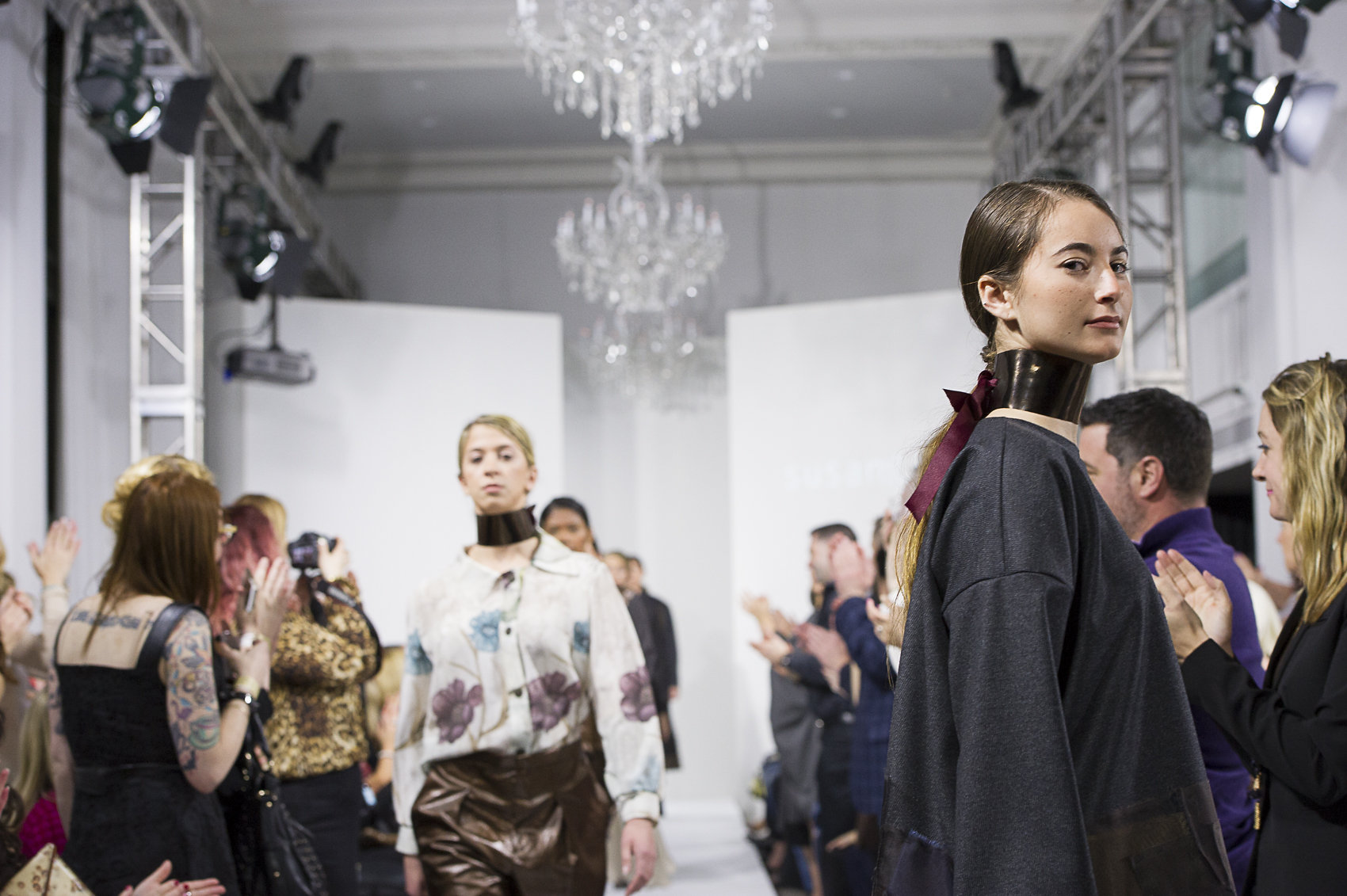 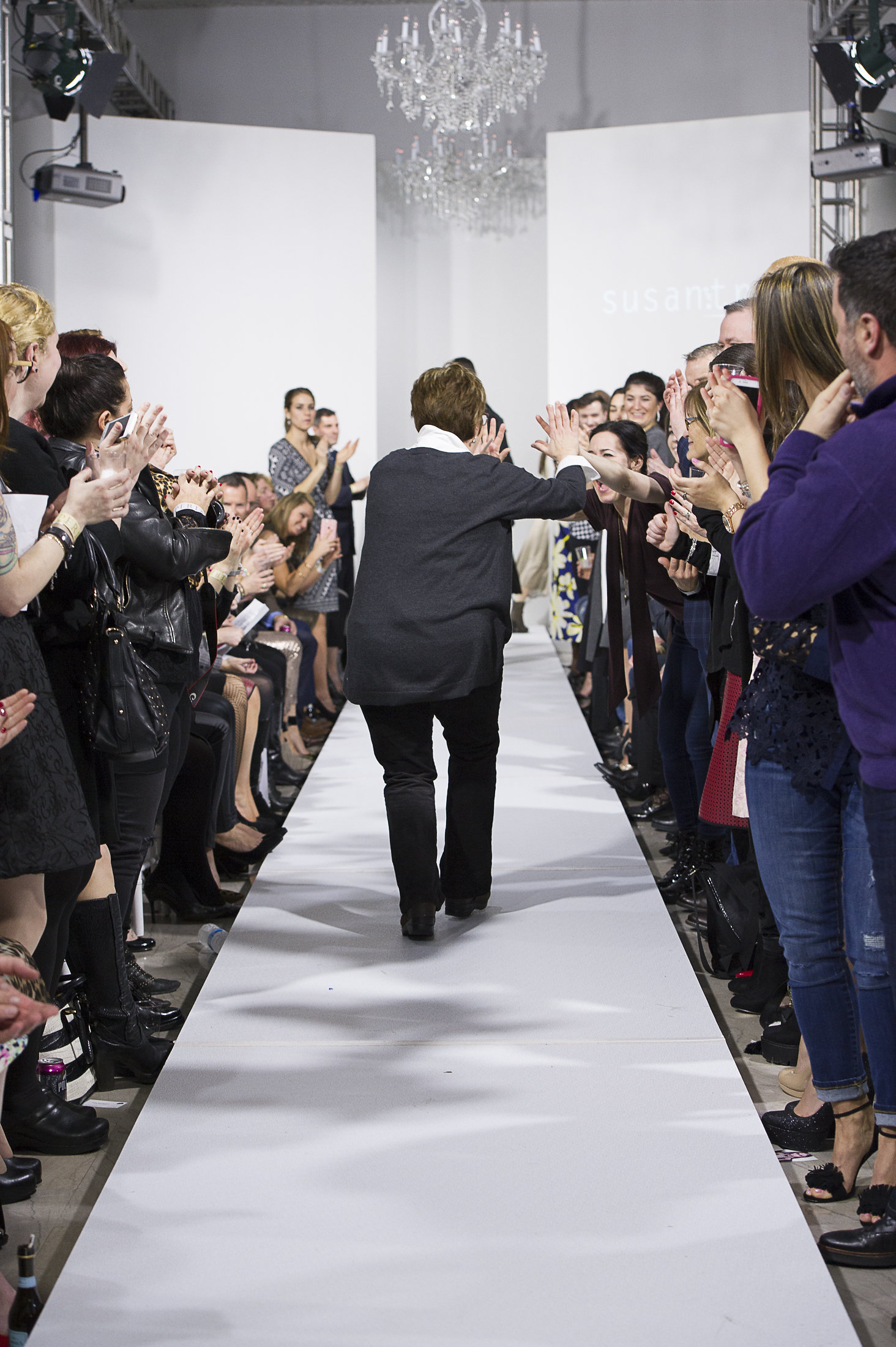 Check back for more designer recaps from Season 12 presented by Imperial Pearl!