Can you believe that tonight is the final night of StyleWeek presented by Imperial Pearl season 12? It’s been a remarkable four days with a special appearance from Olivia Culpo and of course, the superb designs from all the designers who have already shown. With so much excitement still around, here are your closing night designers.

From mega retailers to small businesses, pdsCommerce believes that enterprise commerce should be available to all. Invested in the latest technology, their goal is to transform the online shopping experience. Based out of Providence, Rhode Island with a recent expansion to Seattle, Washington, their product, services, people, and clients are what gives meaning to their mission.

Amy Stetkiewicz is a womenswear designer who was educated at Parson School of Design in New York City. With a distinct design aesthetic of edgy minimalism, her garments reflect her own personal style. From unexpected fabrics to unconventional styling, Stetkiewicz’s designs are truly one of kind. As a returning designer to closing night of StyleWeek, Jess Abernethy has wowed the audience year after year.

Her sponsor Ripple, is a company that is changing the way money is being raised for charity. Understanding that people may not have the knowledge, money, or time to help charities, Ripple has made a single platform to combat this. But how does this work? By viewing and sharing content from celebrities that are on the Ripple app (Ripple funding), you are helping donate to a causes without spending any money. By using social media, Ripple generates cash that is then given to charities.

Jess Abernethy though born in the United States, was raised in a small town in Germany as a teenager. While receiving degrees from EDMOD University in Munich in Design and Pattern Making, she also interned for Marc O’Polo. After completing her education, Jess returned to Providence in 2001 to create her own line. Using her life experience of New England and Germany, she designs sophisticated pieces that are timeless.

As co-owner of Nude boutique with fellow designer Jonathan Joseph Peters, she promotes not only herself but other local emerging designers. 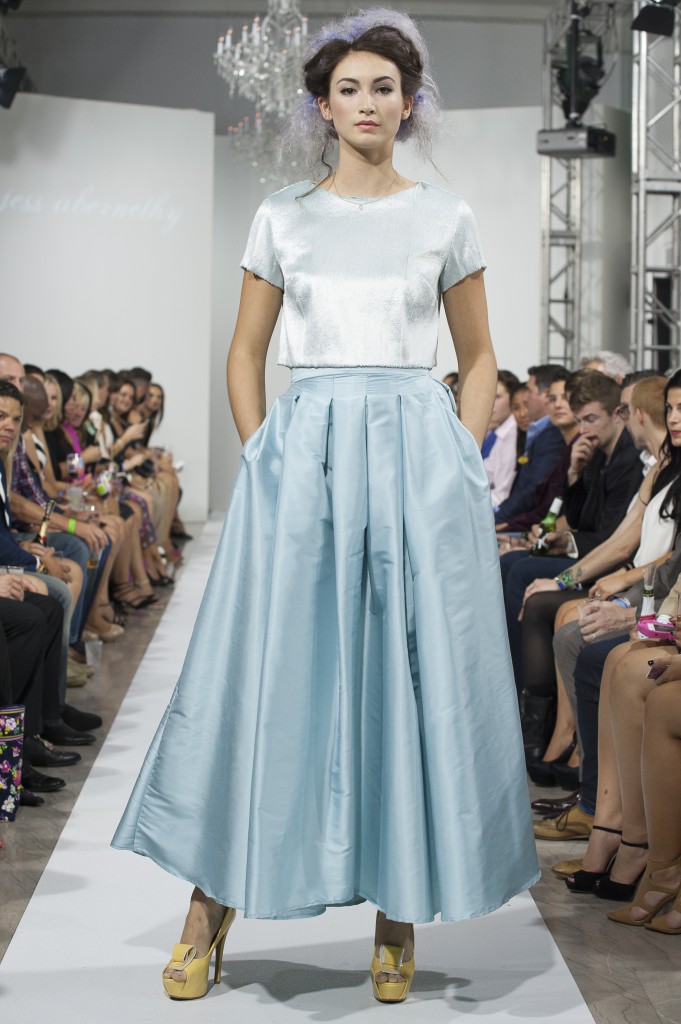 Closing out StyleWeek presented by Imperial Pearl season 12 is none other than Project Runway alum, Jonathan Joseph Peters.

Sponsored by Flaunt Boutique located in Smithfield, Rhode Island, Flaunt began in March of 2008. As a boutique that specializes in jewelry and accessories, they offer designs from Vera Bradley, Benrus, and Luca+Stella to just name a few. Whether you’re looking for familiar designers or one of a kind designs, you will find it at Flaunt.

Jonathan Joseph Peters (JJP) is a women’s wear designer based out of Providence, Rhode Island. Starting to design at the age of 24, Peters eventually ventured to New York before returning back to Rhode Island.

After returning to Rhode Island, Peters competed on the reality television series Project Runway where he realized that he wanted to share his experience with designers in the Northeast. This led him to meet StyleWeek CEO and founder Rosanna Ortiz where the two used their knowledge of the fashion world to put on a top notch StyleWeek. Peters in now the Chief Operating Officer of StyleWeek. 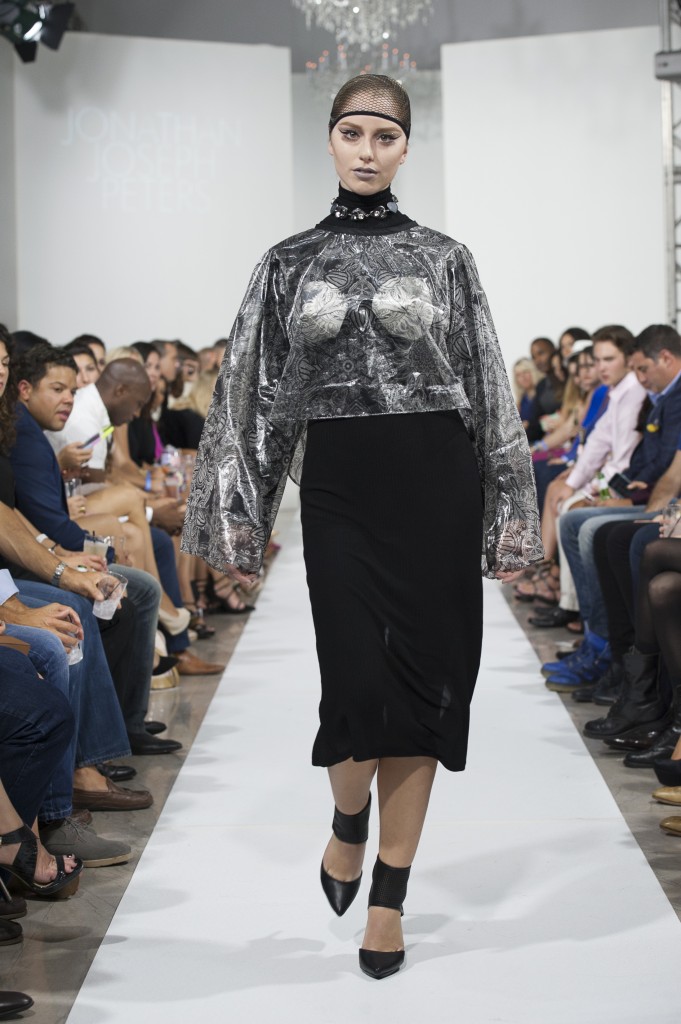 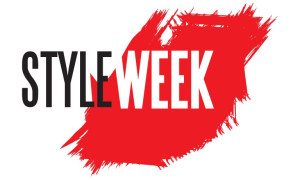